A couple of years ago I wrote an article titled “The Canary in the Coal Mine” in which I raised concerns about a bubble in our residential property market which was being inflated by easy access to credit, increasing debt levels, a high immigration rate and investors personal cash flow. In particular I discussed ‘mums and dads’ pooling their smallish industry super funds to establish a SMSF which they then set up a bare trust to borrow funds to invest into a residential property. As this was running at a loss, its liquidity was being funded from their 9.5% pa SGC contributions. My fear was that if our unemployment rates increased then market forces could cause this bubble to burst.

Little did I know when I wrote this piece, that a virus would be the catalyst that could make my concerns a reality.

So what is happening at present?

Many people are literally unemployed which is being camouflaged by JobSeeker and JobKeeper payments. This cash flow is being bank rolled by our Federal Government through increased public debt. In addition, the Federal Government is providing tax relief to small businesses to keep them afloat so they can, in turn retain their employees. To add to this, tenants are seeking rental reductions and landlords are requesting loan repayment deferrals.

All of this is simply unsustainable in the long term and one thing we know for sure, there is no ‘free lunch’, someone always has to pay at some point.

I am a strong believer that residential property has a place in people’s portfolios. Most importantly as our own home. We always seem to meet our loan repayments but find it very difficult to save voluntarily. Therefore owning your own home is a terrific way of enforced saving and wealth creation. As an investment, a long term timeframe and sensible gearing also plays a part in wealth creation. That is, if you don’t overextend and buy something you can’t afford.

There have been many stakeholders reliant upon a buoyant property market in Australia for decades now, but we are facing increasing headwinds over the next few months. I note the Federal Government is acutely aware of this and a few days ago announced they were working on a stimulus scheme for the housing development sector. As a result the sharemarket rallied strongly.

Since the GFC we have had very solid Government intervention in sustaining a strong economy. However, the market forces of demand and supply will ultimately determine price. If the bubble bursts then property owners’ balance sheets will take a significant hit. The flip side is that a falling market will eventually enable our younger generations to have an opportunity to buy their first home, something that up until now was looking increasingly improbable.

That’s capitalism for you and to paraphrase Winston Churchill, “capitalism is the worst economic system except for all the other forms.” 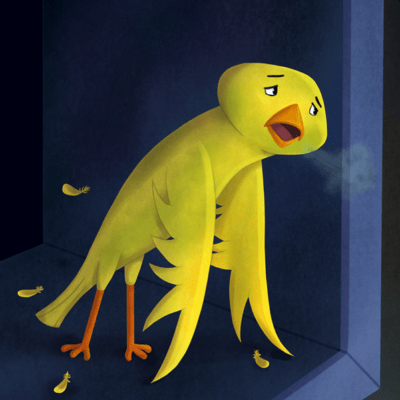