Bill Shorten has been banging on about “fairness” since his 2017 Budget reply when he stated  “fairness is not some slogan you can borrow.  Fairness is not measured by what you say – but what you do”. Now, as we approach the forthcoming Federal election, he is raising the stakes even further by taking a pot shot at self-funded retirees by attacking their franking credit refunds which make up a proportion of their total investment return.

So, how will this impact the people who rely on their franking credits? Here is a hypothetical but possible example of the variation in Mr Shorten’s franking credit proposal:

In the event that Mr Shorten introduces the changes to franking credit refunds for self-funded retirees then Couple B are immediately $20,000 worse off.

The differential between both couple’s net cashflow would then be negligible particularly when you take into account free medical benefits and other discounts, except Couple B will pay for their own lifestyle, while Couple A will cost the taxpayer in the vicinity of $30,000 pa.

Take in mind, should they live another 15 years then this figure extrapolates out to be in excess of $450,000 in government pensions and benefits. Additionally they will pocket almost $100,000 in franking credits as Age Pensioners are exempt from the Shorten proposal.

It should also be noted upon death both family homes will be passed to their Estates, tax free. However the funds held in Superannuation could well be subject to significant lump sum taxation which is potentially a further financial burden on Couple B.

So, what are the options for Couple B?

Clearly there is a small percentage of the population that have been able to accumulate significant assets within SMSF’s who are benefitting enormously from the current arrangement. Perhaps thought should be given to capping this in the same manner that the $1.6M superannuation pension cap was introduced a couple of years ago.

Nevertheless Mr. Shorten needs to consider very carefully the impact of the “Law of Unintended Consequences” because it could be waiting for him just around the corner! 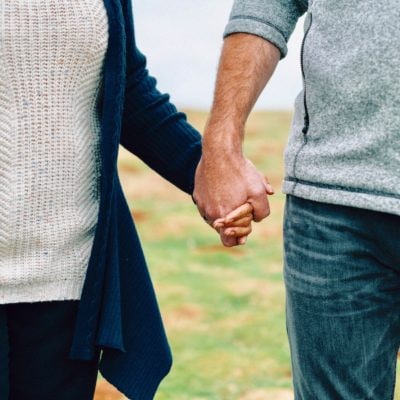