On May 25th 1961, President John F. Kennedy gave a remarkable speech to Congress that set the United States on a path to the moon.

In his speech Kennedy stated, “We have never specified long-range goals on an urgent time schedule, or managed our resources and our time so as to insure their fulfilment”.

And, “There is no sense in agreeing or desiring that the United States take an affirmative position in outer space, unless we are prepared to do the work and bear the burdens to make it successful.”

Sadly around 2 ½ years after giving this speech JFK was assassinated in Dallas but, on July 20th 1969, NASA’s Apollo 11 mission would alight the first humans on the moon.

As we celebrate the 50th anniversary of this event that some people argue was the world’s greatest achievement I still have a vague recollection of sitting in a little room at St Patricks School in Manangatang watching a small, black and white television with a grainy screen and witnessing live Neil Armstrong ascending from the lunar module, ‘Eagle’ and uttering those famous words “That’s one small step for man, one giant leap for mankind.”

At the time, the enormity of what had occurred was lost on me however what I have learned over the past 50 years is the importance of planning for our lives.

Like JFK’s message to Congress many of us, as humble human beings never specify long-range goals nor are we prepared to do the work that creates success, however I do know that those people who set goals, have plans and have accountability to stay on track create amazing outcomes.

Not all plans come to fruition but even if they don’t perhaps the process could be best summed up by Norman Vincent Peale when he said “shoot for the moon. Even if you miss, you’ll land among the stars”. 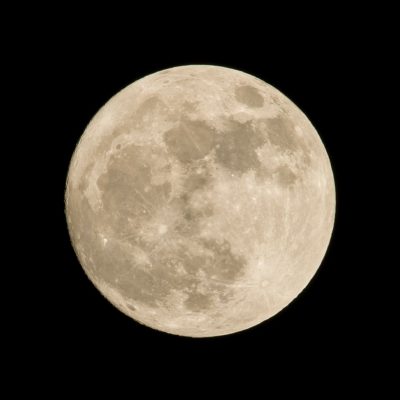