Recently I attended an event and met up with an old friend who commented on the recent volatility in the sharemarket. This person commented, “The way the sharemarket is going at the moment, there is nowhere safe to invest our money.”

This got me thinking about the sad fact that most people don’t understand the sharemarket and are heavily influenced by the negative press such as “Billions wiped off the ASX” which generally appears on the front page of newspapers every time the market has a drop in value.

Warren Buffet summarises it well. “In the short run, the market is a voting machine but in the long run it is a weighing machine.”

The reality is that the market behaves like a ‘Popularity Contest’ in the short term with prices changing rapidly based on the environment, while the underlying value of the company does not change. People follow the crowd and chase fads which means share prices may be manipulated in the short term. Traders can move in and out based on a number of factors that have little to do with the value of the company. This is what Buffet means by a ‘voting machine’.

However, if you take a 10-20 year view across multiple business cycles, these short term machinations mean very little compared with the price movement which reflects the real value of the company, thus the ‘weighing machine’.

Australia’s population in 1988 was 16.4M. Today it has grown to be 25M. During that time we have experienced wars, recessions, terrorist attacks, bombings, currency crisis’s, tsunamis and the GFC, just to name a few disasters. But, despite this, the world keeps on chugging along and will continue to do so!

I also know that if you believe in democratic capitalism, human endeavour, are an optimist, take a long-term view and invest into good quality assets on a regular basis then the headlines we read today are irrelevant. They deserve to be tomorrow’s fish and chip wrapper.

Put in place a ‘Plan’ that has the right behaviours, strategy and ongoing investments in a competitive fee environment and wealth creation naturally occurs.

One last word from Mr Buffet. “Someone is sitting in the shade today because someone planted a tree a long time ago.” 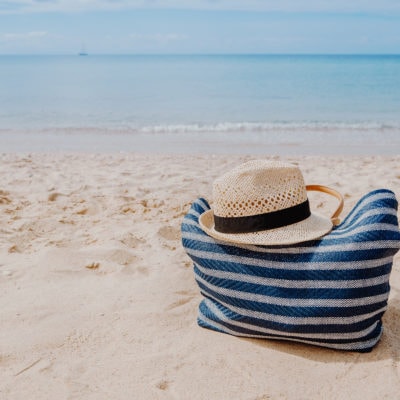